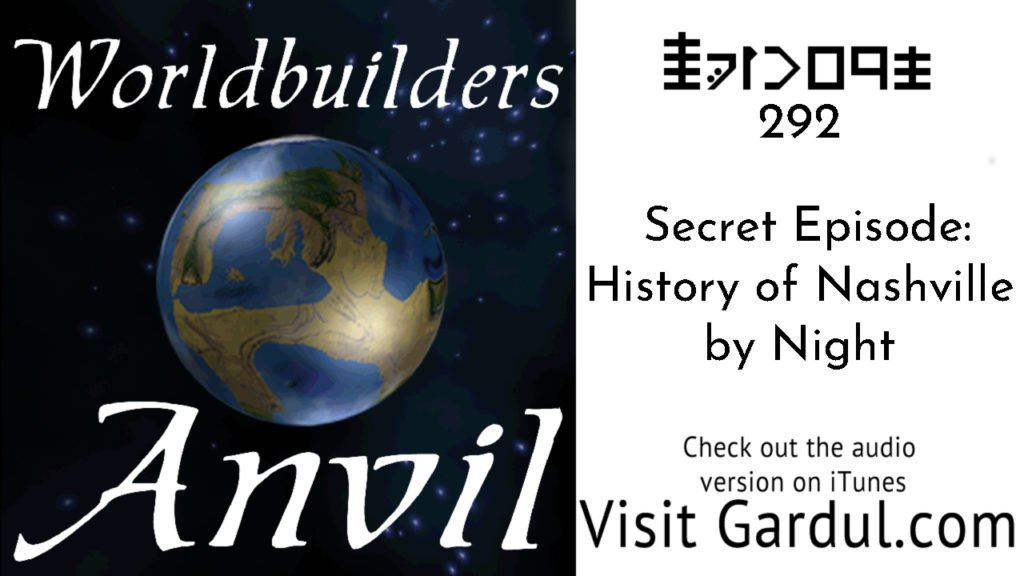 Today's Topic Not the internal tools either

Have a backup plan