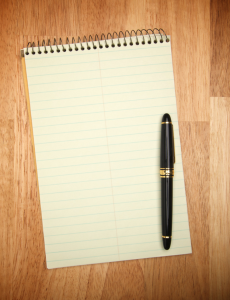 Around eleven, I was bitten by the fantasy bug.  I started reading fantasy book and playing role-playing games with my friends.  We had lots of fun sitting around a table and playing modules we had purchased.  I quickly fell in love with the role of the storyteller.  I was launched on my path to Gardul, my Fantasy World.

My bit became infected.  I was no longer happy running the modules that I purchased.  Some players would even buy the story and read ahead so they could beat it and get all the good loot.  It was frustrating for a storyteller. So, I slowly started to add in twist that did not appear in the books.  It frustrated some players and intrigued others.  Overtime, I stopped buying modules and started creating my own stories.  My own stories bloomed into my own fantasy world, Gardul.  As my fascination grew with learning history and studying ancient cultures, the depth and breadth of my world grew.

Moving forward. I plan to start sharing the background of my world for people to use in stories and games of there own.  Some of it will be the way I saw it back in the late 1980's.  However, much of it will be redone here as the evolution continues.  I will share maps, languages, and resources that I use to create my world. I will also be releasing free micro fiction here and on my channel on YouTube.  Also follow me  on  Facebook and Google+ to keep up to date with what is going on.